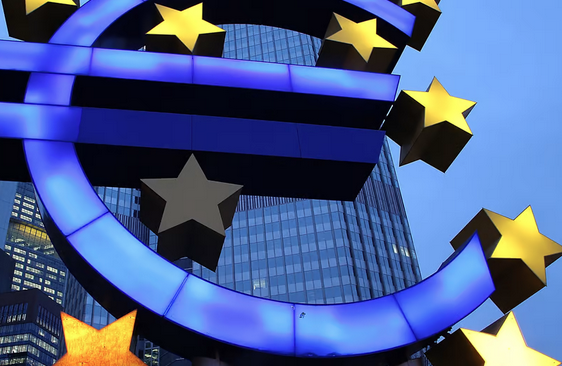 Data from Eurostat showed that inflation in the 19 member states of the eurozone rose to 10.7% in October from 9.9% in September, exceeding expectations of 10.2% and well above the European Central Bank's 2% inflation target.

Inflation excluding unprocessed food and energy rose to 6.4% in October from 6.0% in September, while a narrower measure excluding alcohol and tobacco rose to 5.0% in October from 4.8% in September. French President Emmanuel Macron and Italian Prime Minister Giorgia Meloni have expressed fears that these tightening policies may further exacerbate deflation in the region, and the European Central Bank has raised a combined 200 basis points of interest rates in the past three months and has promised further increases as soon as December.