Lagarde: ECB will raise interest rates until inflation drops to 2% 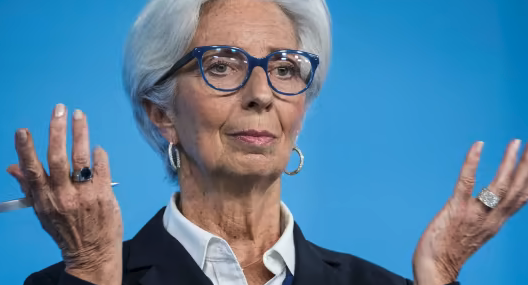 It is the strongest commitment by Lagarde to date to combat inflation, which reached 8.6% in the euro area last month despite growing fears of a recession in the euro area as a result of the Russian invasion of Ukraine.