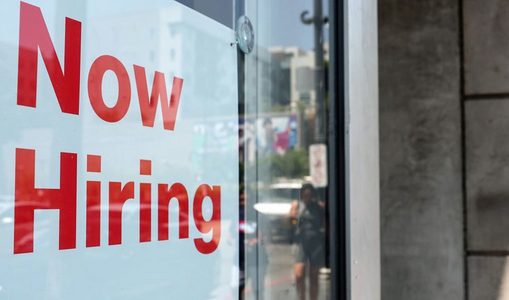 The data showed that continuing jobless claims in the United States rose by 48 thousand to 1.416 million during the week ending July 23, the highest level in three months.