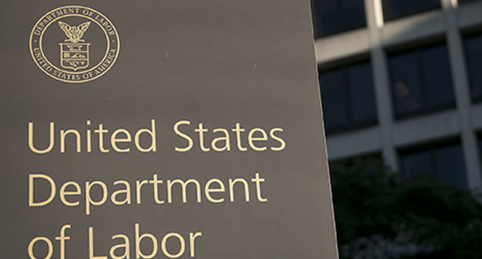 The employment report issued by the US Department of Labor showed that the US economy added 528,000 jobs in July, the largest increase since February, after adding 398 thousand jobs in June after adjusting for increases instead of the 372,000 jobs previously reported.