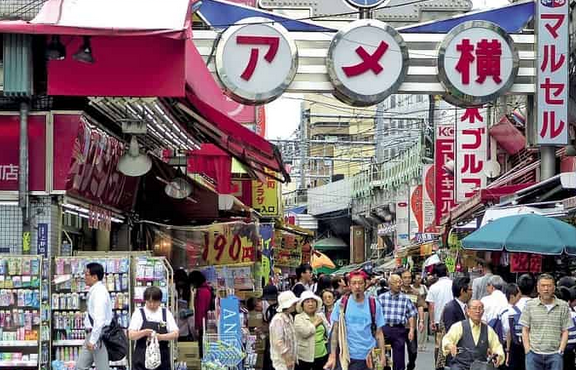 The downturn shows that the recovery of the world's third-largest economy remains fragile at best and worrisome at a time when global growth prospects are turning increasingly pessimistic. Japan's composite PMI fell to 49.4 points in August from 50.2 in July, the first contraction since February.