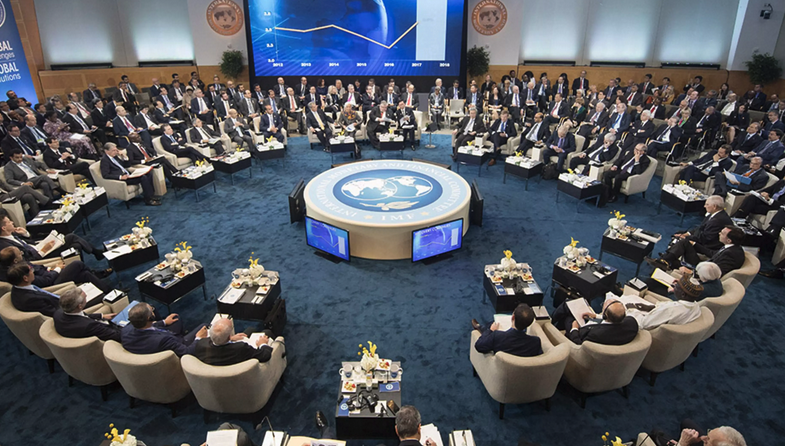 “Inflation remains very stubborn, if the Fed indicates in such an environment that it is no longer tightening monetary policy as planned after all it will lead to a loss They have a lot of credibility so they have to continue the path in light of the economic data.”

"Growth in the eurozone will weaken significantly and we expect only 0.5% next year," Gopinath added, however she said it would be right for the ECB to "normalize its monetary policy by the end of the year and then tighten it next year". The Fed has raised interest rates faster this year than at any time since the early 1980s, and the European Central has raised rates by a combined 125 basis points in its last two meetings, the fastest pace of policy tightening ever.