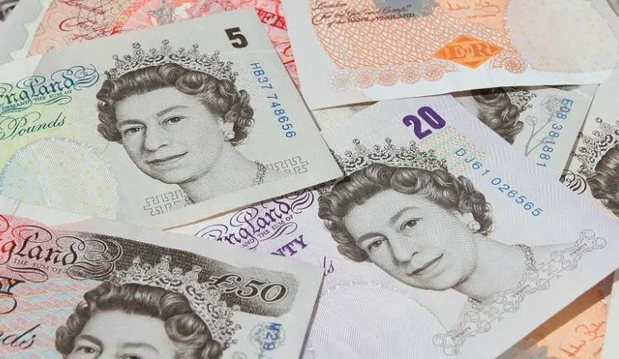 The pound rose against the US dollar to its highest level in three months, and the Office for National Statistics said that the unemployment rate in Britain rose to 3.6% in the third quarter, and job vacancies fell for the fifth time in a row.

The British pound rose against the US dollar by 1.2% to $1.1902 after hitting a session high of $1.2027, and the pound rose against the euro by 0.7% to 87.26 pence. Britain's new finance minister, Jeremy Hunt, presented his autumn budget on Thursday which is expected to contain a raft of measures including tax hikes and spending cuts aimed at closing a £50 billion gap in Britain's public finances.