Eurozone consumer confidence falls to an all-time low in July 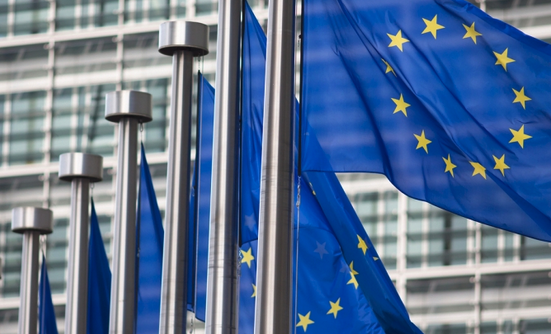 The European Commission indicated that consumer confidence in the euro area recorded less than the previous minimum reached at the beginning of the Covid-19 crisis, recording its lowest level ever.